“PRO//Motion 1520” is the main platform for dialogue between representatives of the transport industry, the state, the investment community and experts.

Among the key topics discussed at the event were the formation of new transport corridors in the Eurasian space and the development of transit traffic, increasing the throughput and carrying capacity of the railway infrastructure, the development of high-speed rail and intermodal passenger routes, the use of new "green" standards.

PRO//Motion 1520 forum delegates are representatives of regulatory authorities, heads of railway administrations of the CIS and Europe, heads of transport companies, banking and investment sectors, representatives of major Russian and foreign shippers, as well as railway engineering.

This year the forum was dedicated to the 45th anniversary of the start of construction of the Baikal-Amur Mainline. In honor of this date, the forum participants were invited to a gala dinner and a concert. 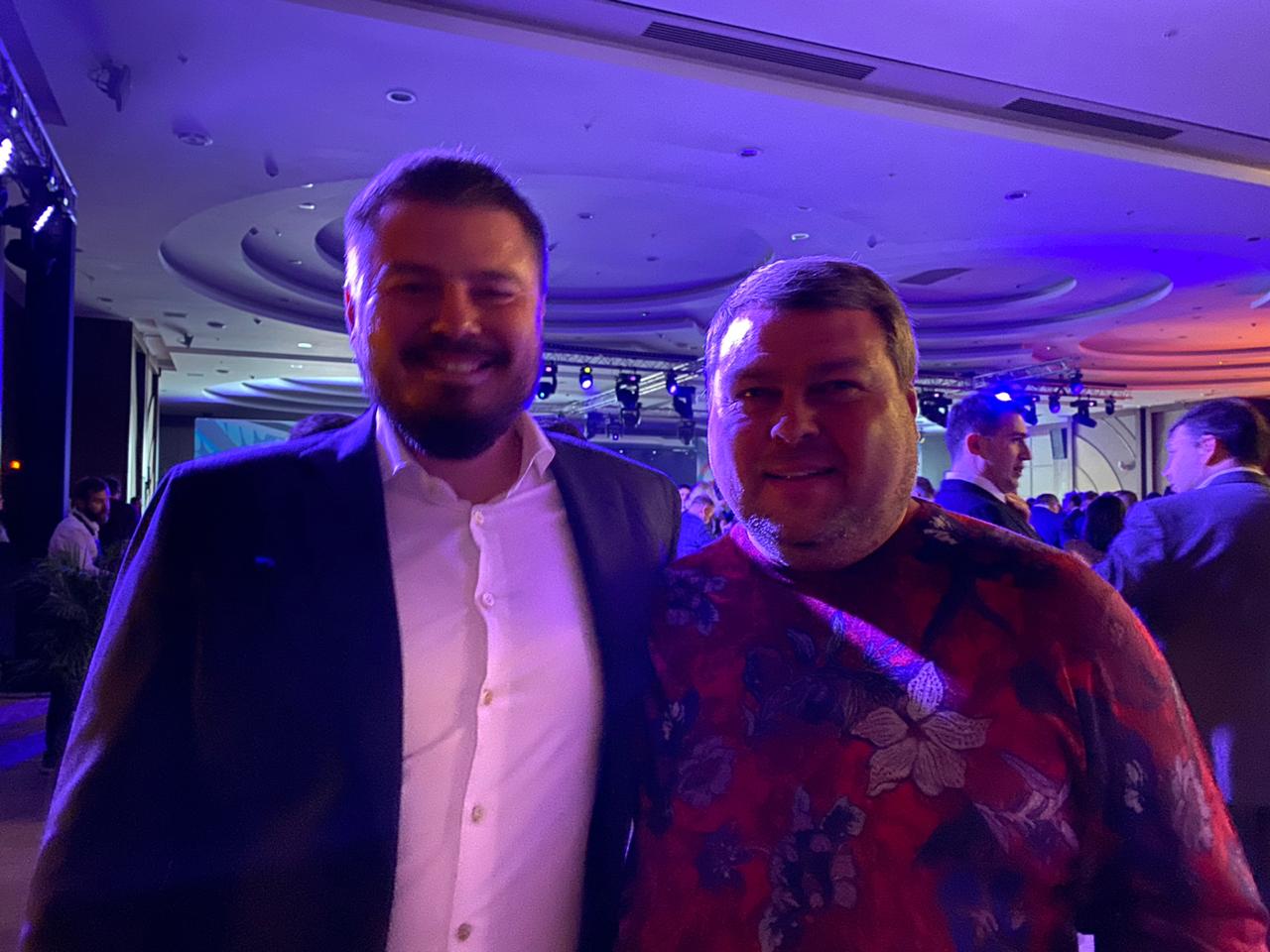 Dmitry V. Ilyin and Alexei A. Krapivin at a gala dinner in honor of the 45th anniversary of the BAM