On May 27, 1703, by the will of Peter I, the new city of St. Petersburg was founded in the Neva Delta, which later became the northern capital of the Russian Empire.

Petersburgers glorified their hometown with their dedicated work, scientific and cultural achievements, and exploits during the years of the blockade.

After 317 years, St. Petersburg is rightfully considered one of the most beautiful cities in the world.

We wish our beloved city and all Petersburgers further development, prosperity, peaceful and sunny sky! 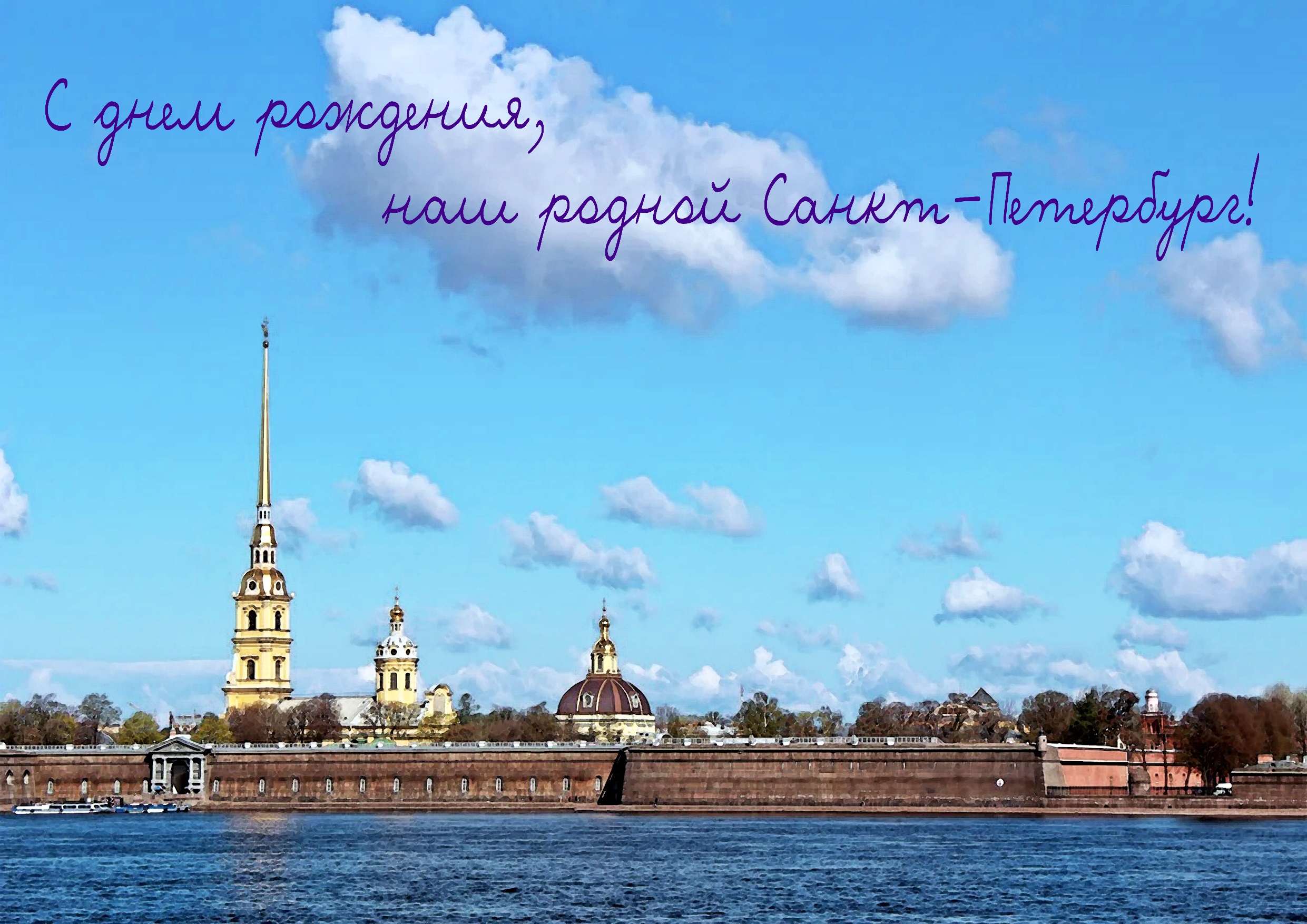