Federal facility «Construction of transport passage across the Kerch Strait» 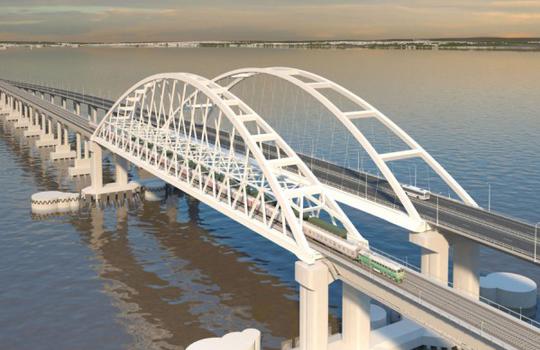 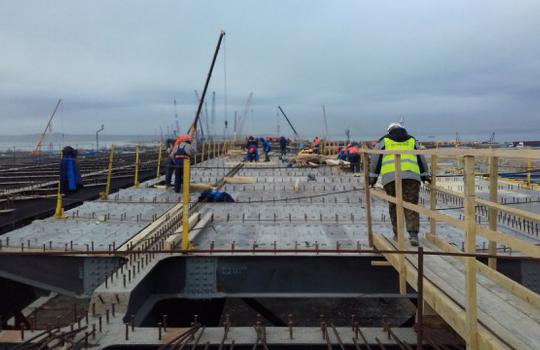 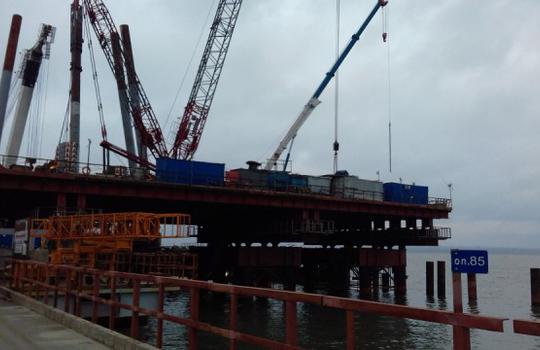 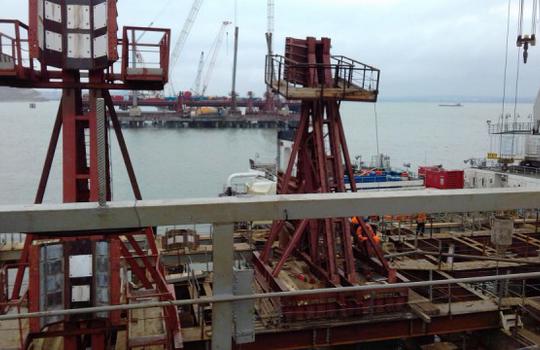 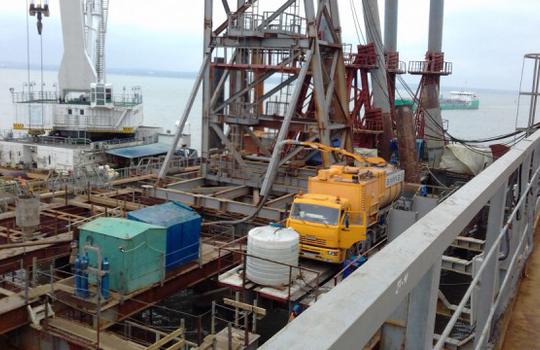 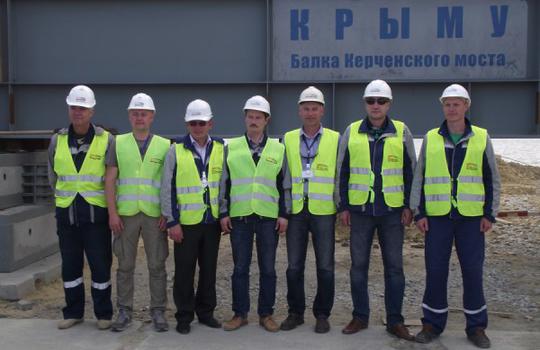 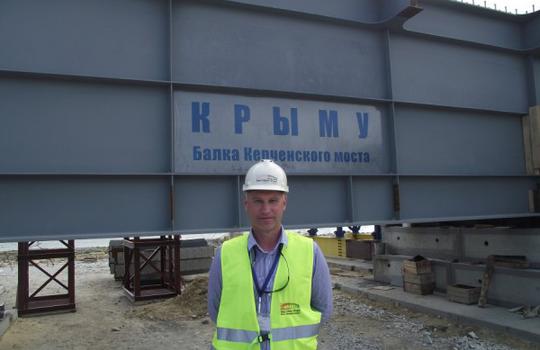 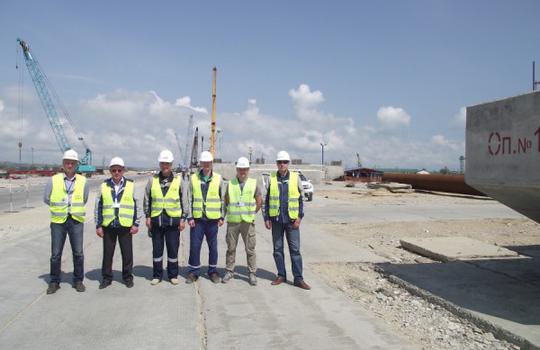 The object is located on the side of the Republic of Crimea - in Kerch city district. On the side of Krasnodar - in Taman village of Temryuk district. The route of the transport crossing passes trough the alignment of Tuzla island and Tuzla spit.